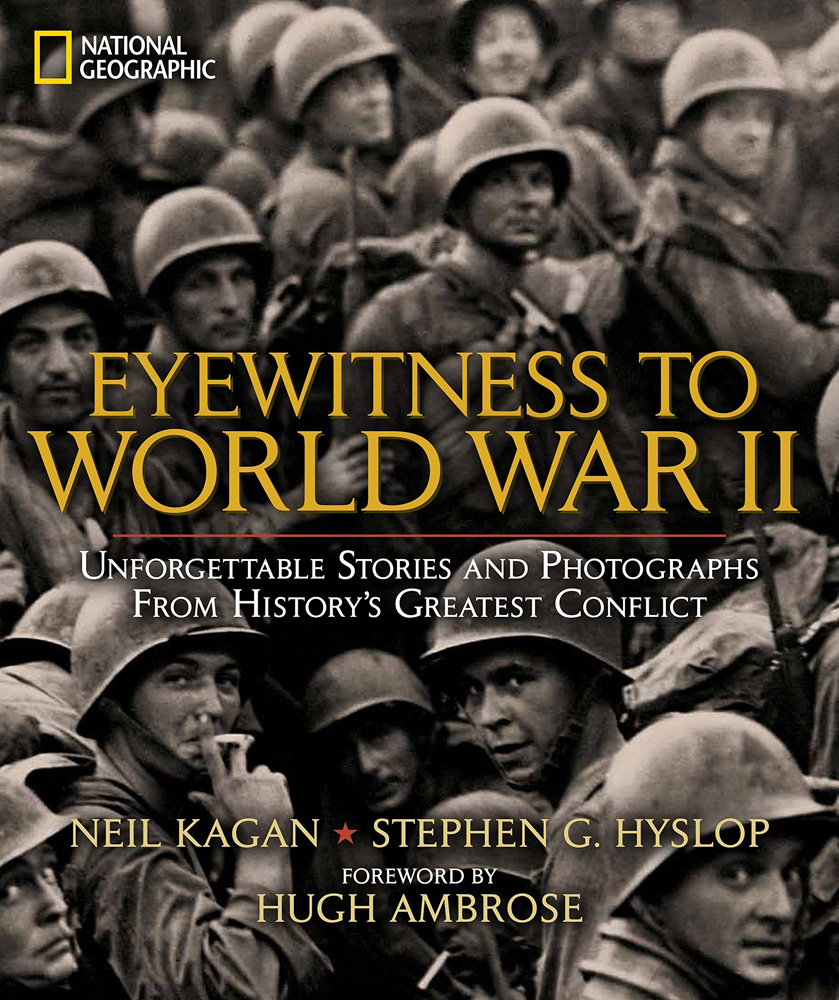 Eyewitness to World War II brings you closer than ever before to the greatest challenge a generation of Americans had ever faced. The unforgettable story of World War II is told through the words of those who lived it — both on the battlefield and the home front — creating a dramatic tapestry of the wartime experience. Personal writings and recollections of Roosevelt, Hitler, and Patton, as well as letters composed by soldiers at battle and diaries of women serving in the military at home, present an absorbing narrative that tells the entire history of the war from several perspectives.